The new temporary exhibition “Seals: Signs and Identity curated by Anna Fornari, will run alongside the biennial display and be arranged into two sections: a historical-archaeological area with 20 wearable seals and seal-objects from the La Spezia Civic Museum seal collection, dating from the fourth millennium BC to the 1940s, and a creative-artistic one with 50 creations that include installations devised and created by Anna Fornari herself.

The exhibition pays homage to the fascinating world of seals providing further information on the meaning of "signs" as representative of symbolic evolutions that have, over the millenniums, shaped the structure of social relations. By combining Anna Fornari's jewellery with specimens from the Seal Museum's Capellini-Banfi collection, the exhibition binds and unites history, modern art and universal communication systems starting from learning about the birth of the seal matrix and its evolution as the maximum tool for affirming its owner's identity. The most ancient mechanisms of matrix and imprint, that game of empty and full relief work, light and dark, mirror and image, are re-processed in creations defined by the lack of a pre-established right and wrong side. It was this double value of identifying and identification that led to the idea of retrieving the meaning of the seal. 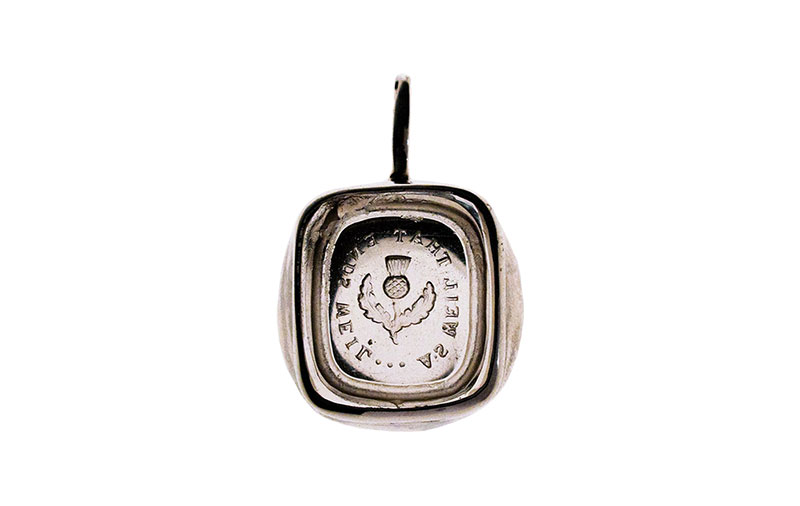 “as well that ends well”

Matrices in glass paste are examples of so-called motto seals, very fashionable in the late eighteenth and early nineteenth centuries. They typically reproduced a figurative element and an accompanying phrase or proverb . 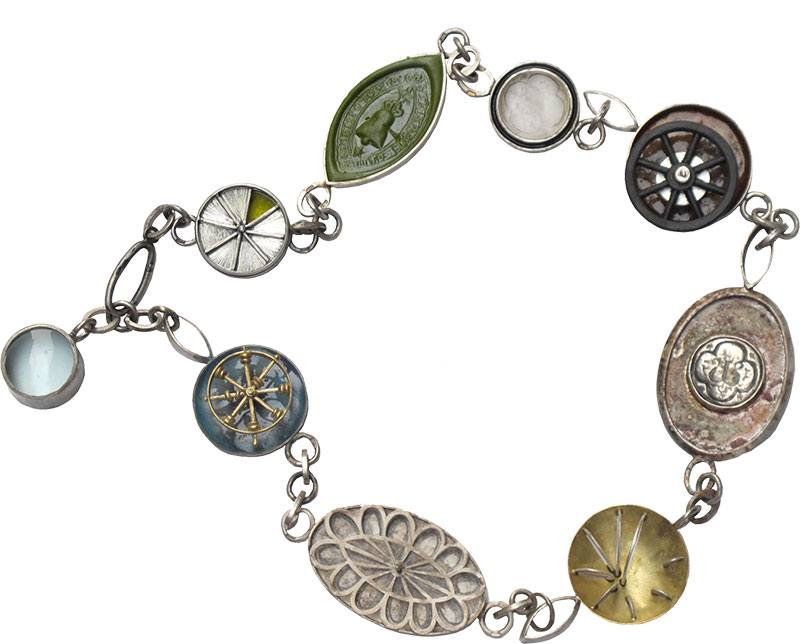 In  the historical period going from 1200 to the early 1400s, the Carraresi family contributed to the development of the city of Padua. Their symbol and seal bore the image of a carriage stylized with wheels.

The wheel-carriage elements-chapters (the course of history), wheel-star (relationship between earth and sky), wheel-watch (time) in the necklace all rotate.
The incomplete armillary sphere (celestial movements), the ferry (passage), the pointed elliptical shape (architecture), the tiny magnifying glass (a glimpse into the future in reference to Galilei) are all symbols of the progress achieved in scientific discoveries, technological applications, architecture and the historical dynamics of the period in question. 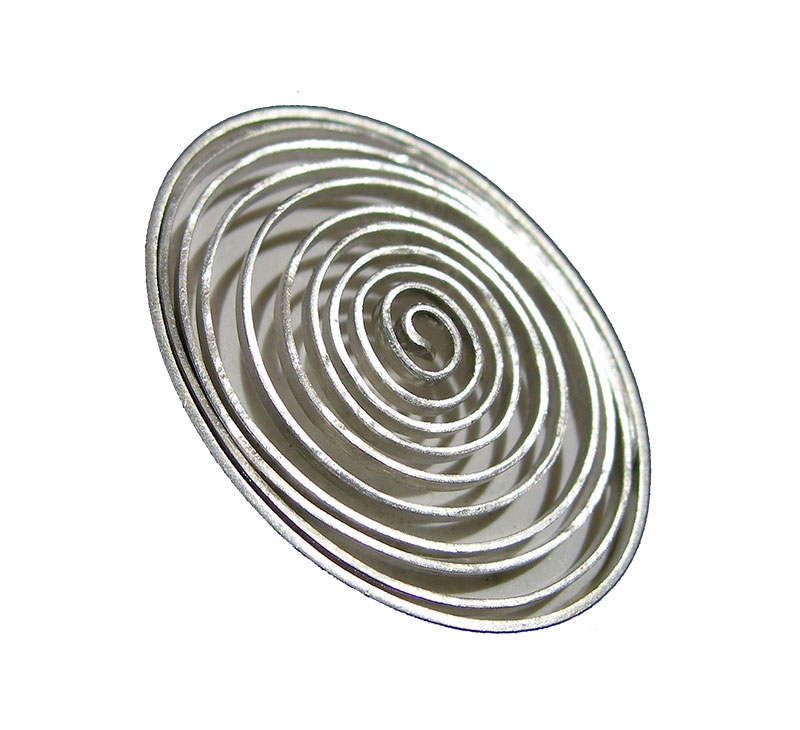 Fingerprints were found on Babylonian tablets dating back to 500 BC and were certainly used as a kind of personal signature. In 1880, the Scottish physician, Henry Faulds, suggested the individuality of fingerprints and their potential use in identifying criminals. verb.

New technology, especially in biometric techniques, has created a variety of body barcodes such as iris scanning, digital fingerprints and voiceprints, signature authentication, and has rapidly become a safe tool for managing commercial transactions and for personal identification. 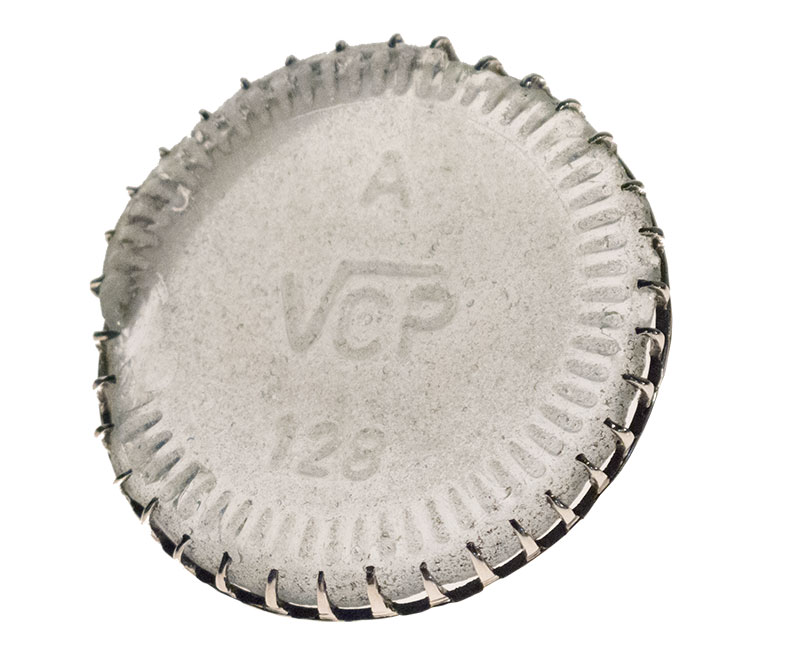 Besides the brand, the nominal capacity expressed in litres, centilitres or millilitres, EEC bottles must show, on the lateral surfaces, bottom or connecting surfaces between the side and bottom, a symbol or the name of the measurement unit used, according to the modalities and dimensions established by the Ministry of Industry, Trade and Crafts decree.